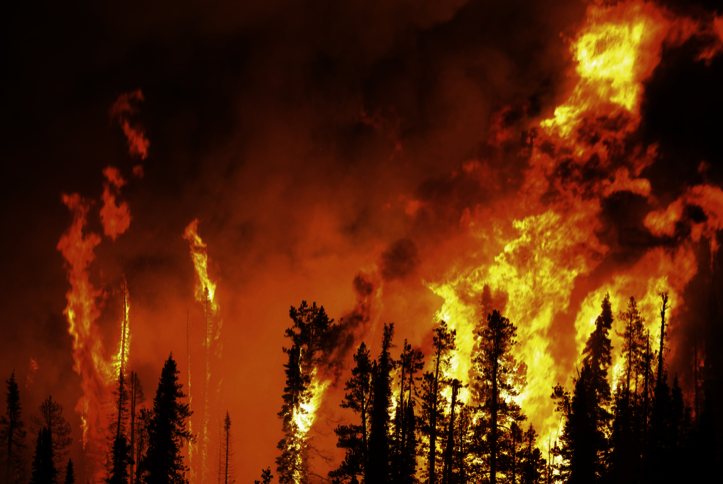 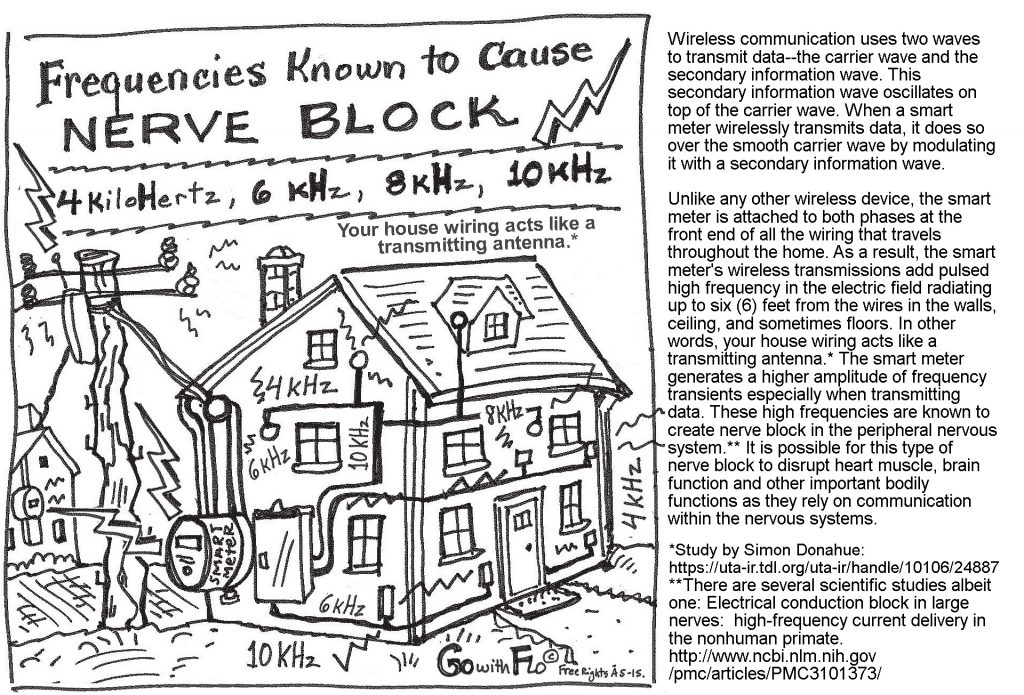 Psychic and author Joseph Martin interviews Building Biologist and EMF specialist Eric Windheim on electromagnetic fields and radiation (EMF) hazards. Joseph and Eric bring a candid and humorous approach to the discussion of the science and risk of harm from everyday EMF exposure in the modern world. 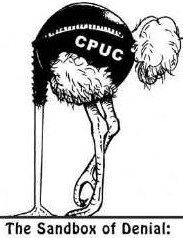 The CPUC’s proposed decisions come as no surprise from a corrupt and corporately captured ‘regulatory’ agency headed for the last 12 years by a former utility executive who has become the poster boy for cozy corporate cronyism.  Still, they are a source of deep disappointment and outrage to those whose health and safety has already suffered from the ‘smart meter’ rollout, and to those of us long involved as official interveners in the CPUC proceeding on this issue.

Under fire for exposed collusion with Pacific Gas & Electric (PG&E) in relation to the San Bruno gas explosion which killed 8 people and destroyed a neighborhood, CPUC President Michael Peevey has announced he will ‘not seek reappointment’ when his term expires at the end of the year.  [See my Chronicle op-ed piece here.)

But that still gives him time to leave as his legacy one of his long-time pet projects: forced state-wide ‘smart meter’ deployment as part of the Obama Administration’s misguided and potentially disastrous  ‘smart grid’ program. [ See our recent blog “True Grid – Switching from ‘Smart’ to Wise,” and the landmark report “Getting Smarter About the Smart Grid,” authored by energy expert Dr. Timothy Schoechle ]

As the proposed decisions amply demonstrate, the ‘Opt-Out’ Proceeding is flawed from the outset by several key factors.

1.  Flawed Assumption – It is based on a fundamental assumption that allows only one final conclusion.  Peevey’s version of the proposed decision states it clearly on pg. 45: “It is in everyone’s interest to promote moving to smart meters.”  With that seriously misguided and unsubstantiatable belief as the starting point, rolling back the roll-out is unthinkable. It is certainly not ‘in the best interests’ of the growing numbers of electro-sensitive people made sick and forced to become ‘EMF refugees’ by the proliferation of wireless technologies, including wireless ‘smart meters.’

2. Excludes Key Issues – The scoping memo delimiting the issues which may be considered in the first phase of the Proceeding specifically excludes health and safety issues – precisely the main issues (along with privacy and hacking vulnerabilities) that are motivating people to want to opt-out in the first place.  Peevey again on his pg. 6 “The Scoping Memo expressly excluded consideration of health and safety impacts of smart meters from this phase of the proceeding.” (Accompanying Footnote: “Phase 2 is to consider cost and cost allocation issues associated with providing an opt-out option and whether to expand the opt-out option to allow for a community opt-out option. Due to the narrow focus of this phase, it would be inappropriate to expand the scope to consider health issues.” Scoping Memo at 3. Testimony and briefing concerning health and safety issues, or devoted to arguing against opt-out charges altogether, contribute nothing to this decision. We will bear this in mind when evaluating intervenor compensation claims.”) So, what he’s saying in a snarky way is that intervenors (like ourselves) who attempted to raise health and safety issues can be sure of not being compensated for the time and research we invested as required by CPUC rules.

3.  Reversed Accountability – Another upside-down application of judgment criteria is revealed on Peevey’s pg. 13 where he argues in essence that those who caused the problem should bear the cost of solving it, identifies people desiring op-out as the troublemakers, and then admits that it was the Commissions rollout mandate initiated by himself that caused the problem in the first place.  “In D.12-02-014, we stated that “customers electing the opt-option shall be responsible for costs associated with providing the option.” We indicated we would approve incremental costs at a relatively granular level: e.g., costs for the purchase of additional meters, trips to install analog meters, meter reading, etc. would be recoverable. Accordingly, the proper inquiry for determining whether a cost is “associated with providing the [opt-out] option” is whether the IOUs would have undertaken the allegedly incremental activity, and so incurred the associated costs, absent the opt-out program. With respect to PG&E’s Customer Operations Support costs, we conclude that PG&E would not have incurred the claimed costs – e.g., costs for mailers (which TURN does not challenge), customer service representative training, door hangers, and web page content supporting the opt-out program– absent the Commission’s mandate to implement the opt-out program.”

4,  Illogical Priorities –  By scheduling cost considerations before health and safety (and completely excluding privacy and security issues) the Proceeding essentially lets the horse out of the barn before deciding whether or not to shut the door.  Once the fait accompli of cost agreements and total deployment has been established, what hope of a science-based decision-making process on health, safety, privacy and security issues remains?

A Remedy for ‘Exhaustion of Remedies’ – Time for Litigation, Legislation, ‘Pitchforks and Torches?’

The proposed decisions seen in the context of the other developments listed above raise a fundamental question of democracy: What is a beleaguered public under attack by the very agencies designed to protect them to do? 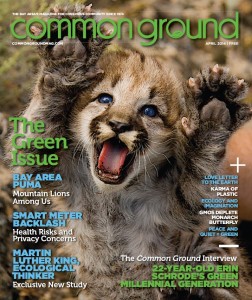 Jeromy Johnson of EMFanalysis.com. wrote an excellent article called, “Smart Meters, the Opposite of Green” which was recently published in the SF Bay Area Common Ground magazine.  The article summarizes exactly why smart meters are such a bad idea for our communities. Find the article on his website:  http://www.emfanalysis.com/1/post/2014/04/common-ground-article.html

There will be a special screening of the documentary “Take Back Your Power” on Saturday April 26, at 7 p.m. at the Berkeley Fellowship of Unitarian Universalists, 1924 Cedar Street, Berkeley.  Q&A follows with Jeromy Johnson, film maker Josh del Sol, and Foster and Kimberly Gamble of the movie “Thrive”.  To reserve your free seat visit:  TakeBackYourPower.net 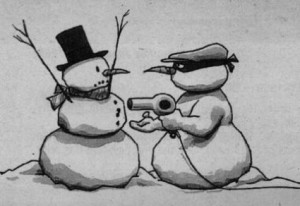 Utility customers in Illinois can delay smart meter installations on their home by paying $21.53 a month…but eventually everyone will be forced to have a smart meter, according to the Illinois Commerce Commission (ICC).

Sky Vision Solutions reports the ICC has ordered ComEd to install new wireless smart meters for all customers over a ten-year period.  “If customers make the decision to refuse a [smart] meter now and incur monthly charges associated with this choice, it should be with full knowledge that this refusal is simply deferring the inevitable,” the ICC said in its order.  Beginning in 2022 the ICC has stated that customers will receive the smart meters regardless of whether they want them or not.