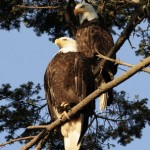 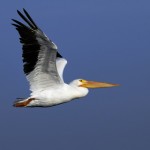 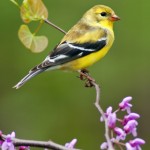 In a letter about a new nation wide wi-fi deployment (called *FirstNet), the US Department of the Interior states the wireless proposal threatens birds, and is not consistent with current information and laws that protect birds.  They called for an environmental review. 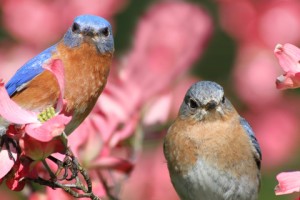 Two  hundred forty one bird species are at mortality risk from both tower collisions and from exposure to the radiation towers emit.  This includes birds that are endangered or threatened, Birds of Conservation Concern, migratory birds, and eagles.  They estimate up to 6.8 million bird deaths a year may result from collisions with towers. 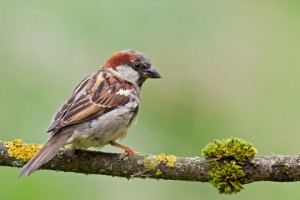 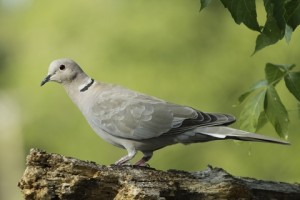 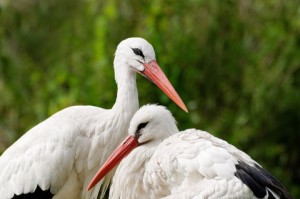 In their letter, The Dept of the Interior criticizes the FCC’s radiation safety guidelines stating,“the electromagnetic radiation standards used by the Federal Communications Commission (FCC) continue to be based on thermal heating, a criterion now nearly 30 years out of date and inapplicable today.”

*In 2010 President Obama called for a new nationwide wireless network.  FirstNet is that broadband initiative. See background proposal and More info on FirstNet.

“The world is going wireless and we must not fall behind. ” President Barack Obama

See this website for a compilation of studies on effects on wildlife http://www.emfresearch.com/emf-wildlife/

21 thoughts on “US Department of the Interior warns: communication towers threaten birds”