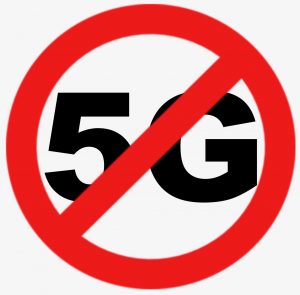 5G, or fifth generation cell phone technology requires an entirely different cell tower system. Adding to the existing macro cell towers are “small cell” towers planned for nearly every other block. In some cities, like Sacramento CA. 5G is already installed and many other cities have applications pending. The following information is focused on the “small cell”, but the “how to oppose” can apply to larger towers too.

The Federal Communications Commission and the federal government have been promoting and supporting rapid expansion of 5G.  Some states have already passed laws forcing them onto communities.  However people are pushing back and defeating installations. When neighbors and community resist towers can be stopped. In Seaside California 5 cell towers were denied. In California SB649, which would have restricted cities ability to regulate 5G, was vetoed by Governor Jerry Brown. 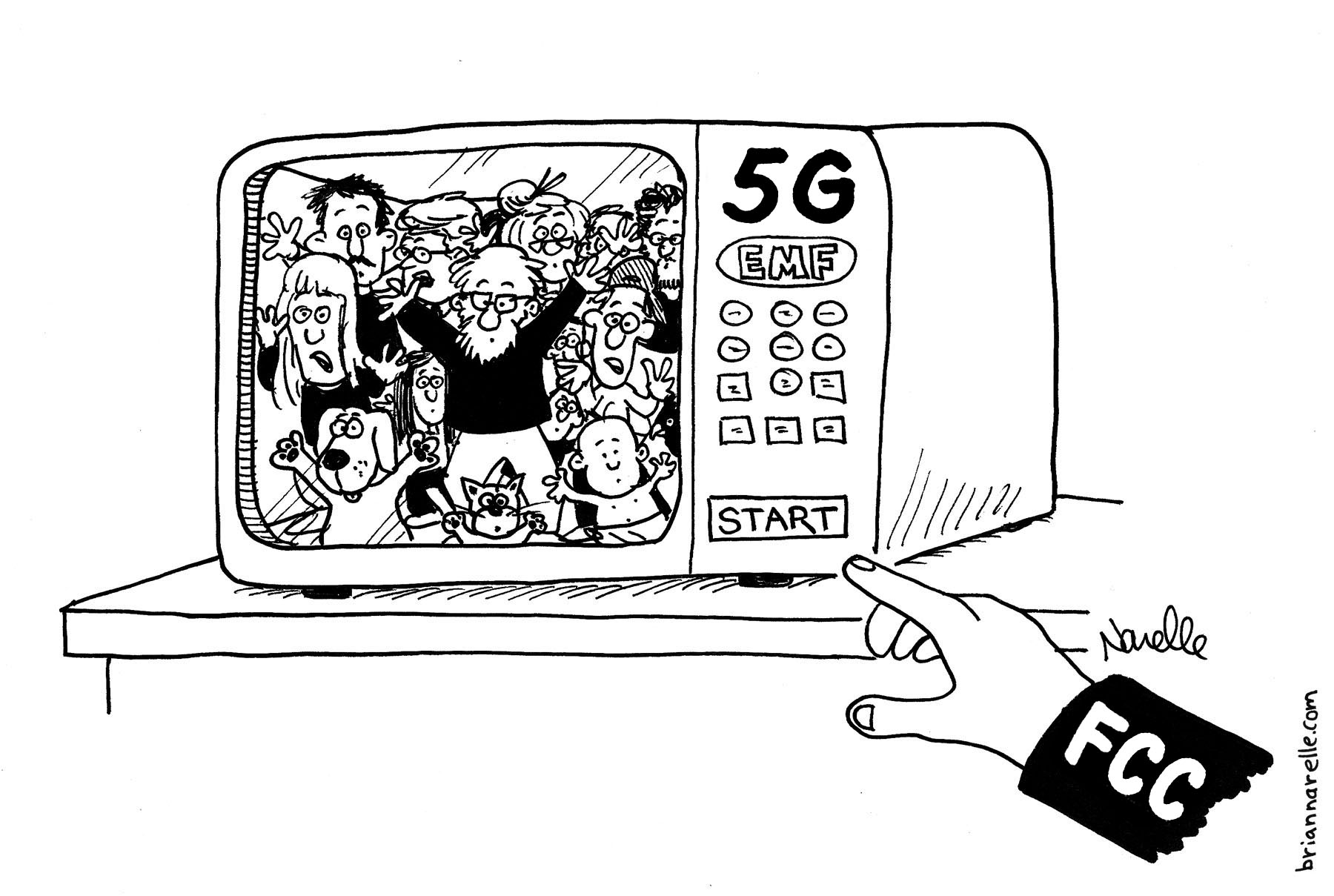 The industry wants wireless everywhere with “small cell” towers  every couple hundred feet apart!  That means cell towers in our neighborhoods, near schools and parks, where we live, work and play. The industry vision for 5G is to enable the Internet of Things, Smart Communities, driverless cars (and

more), where roads and appliances (even baby diapers!) are embedded with wireless radiation transmitters that connect to cell phones, smart meters and the internet.

There’s already too much harmful wireless radiation in our environment. People are already getting sick  from wi-fi, cell towers, smart meters and cell phones. Peer reviewed published science shows harmful effects of cell tower radiation include: fatigue, headaches, sleep problems, anxiety, ringing in the ears, heart problems, learning and memory disorders, increased cancer risk, and more. Studies found wireless radiation harms trees, birds, bees and insects. (See links to studies in this letter.)
Hundreds of scientists and public health experts are calling for a moratorium on 5G. They state, “We the undersigned, more than 180 scientists and doctors from 35 countries, recommend a moratorium on the roll-out of the fifth generation, 5G, for telecommunication until potential hazards for human health and the environment have been fully investigated by scientists independent from industry.”

5G would use a combination of microwaves and millimeter waves, which are scientifically shown to harm people and nature. For more information on 5G see What is 5G?

We need a moratorium on 5G, and we need to reduce wireless radiation throughout our communities.

Oppose 5G! The following information has been compiled to help you stop 5G to protect your neighborhood, community, people, pets, and environment. Are you new to activism? If yes, listen to Zen of Mom’s Across America as she explains how to organize against 5G, See Episode 4

Other posts on 5G on EMFSN:

Interview with Dr. Martin Pall on the health impacts of 5G

Take Action! Send your comments on 5G to the FCC by March 8

STOP cell towers on every block in California #STOPSB649

Unlocking the door:  How to successfully get through to people about wireless radiation.