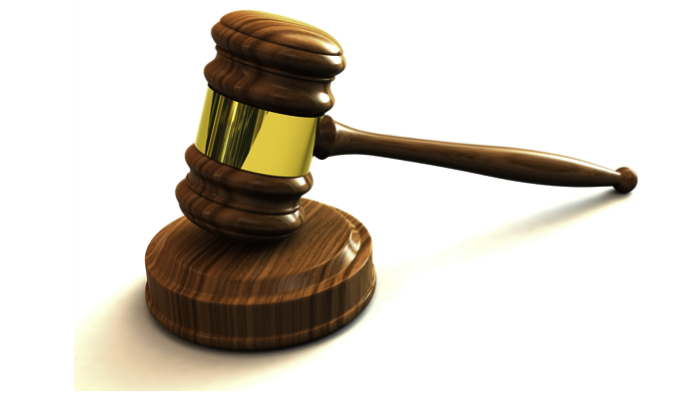 M. Cain is a long time resident of San Francisco who holds a Bachelors of Fine Art from California State University at Los Angeles and has worked professionally for decades as a graphic designer for non-profits.

M. Cain says, “I wanted the drawings to show what EHS personally, physically, feels like. The ink line is like a thread you can pull through ideas that become inner informants to a deeper layer. And hopefully, intuitively, show people that positive changes are possible, by learning to imagine, with intent to create.”

Read this EMF Health Effects 2019 Survey for a better understanding of EHS.

This last drawing reaches for hope, a return to the Earths natural frequencies. Thank you M. Cain.

It is with a heavy heart to report that Maria (Sargent) August took her own life this year because of pain and suffering from Electromagnetic Hypersensitivity (EHS) and Epstein-Barr Virus. Maria was electrically injured by smart meters. She was recovering from car crash injuries on a couch that had a bank of 16 smart meters on the other side of the wall. Her parting words are below. Let us resolve to work towards establishing safe zones for people with EHS. May Maria be surrounded with love and care.

In 2018 Maria was interviewed by Nicolas Pineault author of the Non-Tin Foil Hat guide to EMFs.

From Maria (Sargent) August: On March 12th, I chose to end my Earth Walk and reunite with the Mother of All Things. I wanted to free myself from the straightjacket of electrifying pain and neurological debilitation of Electro-Hypersensitivity (EHS) and Epstein-Barr Virus (EBV). These hidden modern-day epidemics humbled me and connected me to the great suffering of others. Yet, they also shattered and dehumanized me.

The constant tension of strange symptoms and crushing pain left me cut off from a life of embodied prayer and active altruism; I felt alienated from my true nature and impotent to be of service. I decided the greater good was to give my life with the aspiration to raise awareness and help others. As Thomas Merton said, “Man has no greater love than that he lay down his life for his friend.”

If anyone asks, you can say I ended my own life. But it would be more accurate to say I died from Electromagnetic Field (EMF) poisoning. I am not ashamed of my actions. They were based on compassion for my own suffering and the desire to prevent more people from becoming sick.

I’m not the first person with Electro-Hypersensitivity (EHS) to die by their own hand, but perhaps I’m the first to publicize it. And that’s my whole intention. Let me be the posterchild for this 21st century plague. Let me be the impetus for positive change. What sends a stronger message than death? The message is: seek the truth and learn how to protect yourselves. The message is: create housing opportunities for people with EHS.

Manmade Electromagnetic Fields (EMFs) at current astronomical levels are unprecedented in human history. And they are not safe. Human cells cannot function properly under this 24/7 radiation shower. That is why people are getting sick. I chose to die so you would know how important it is to reduce your exposure to this invisible toxin. I chose to die so the world would see that safe camps for EMF refugees are desperately needed.

EHS has all the ingredients of torture: cause someone intolerable pain, separate them from the community, and prevent them from sleeping. Is that a risk you are willing to take? Is that a life you want for your children? It’s much, much easier to prevent than to cure. And those, like me, who get a severe case, find there is nowhere to live, detox, and recover. Let us care for this growing population of our society. Now is the time to start developing wilderness Safe Havens. Every person deserves a safe place to call home.

I do not want a funeral, memorial service, or life celebration. Instead, please help the living by honoring my three final wishes. Thank you and may you be well.

May my death usher in a new era, an era in which EHS and EBV are taken seriously, diagnosed correctly, treated immediately, and prevented widely. May this be an era of permaculture eco-villages, bountiful food forests, abundant altruism and safe technologies. I gladly sacrifice my life for that purpose. May it be so!

Look for me in the sun, the moon, and the stars. Pray that I’ve melted into Mother Luminosity and am helping all beings, in all worlds, in all ways. May the bodhichitta flourish!