This week the Maine Supreme Court upheld the finding of utility regulators regarding smart meter safety.  The Court supported this difficult to follow position: “It is one thing to make a finding that evidence is credible regarding potential harm and quite another to find there is a legally credible threat of 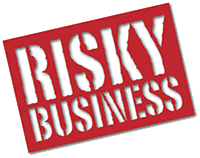 harm—that a credible threat of harm is in fact credible: likely and probable to result in harm.”

The court weighed health and safety precautions with utilities bottom line.  “The Commission, therefore, properly rejected Friedman’s approach because it would require an impractically high threshold for ensuring safety, and as a result would render nearly all utilities unsafe.”

The Court upheld this position, even though they knew there is evidence of risk. “The Commission acknowledged that there had been some evidence presented of potential future risk posed generally by RF exposure,…”

The key to the ruling is what the court calls, “balancing the potential for harm against the usefulness and pervasiveness of the technology at issue.”

This ruling culminates a four year legal battle in Maine over the health and safety effects of smart meters.  Even though the legal burden was on the utility (CMP) to show smart meters were safe, the Court ignored this and placed the burden on the customer to pay to avoid the risk of pulsed radiation smart meters emit. 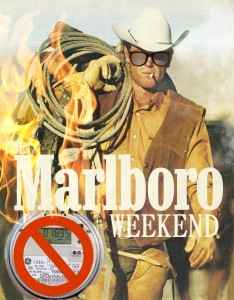 Ed Friedman stated: “ The Court has miserably failed the people of Maine.  They ignored independent testimony from international experts on the credible threat of harm RF exposures at smart meter levels pose, and instead chose to believe the “Marlboro Man” that smoking is good for us.”