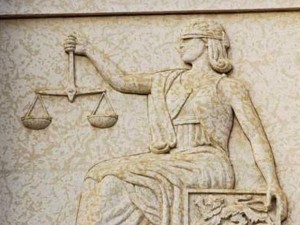 On August 28, 2012, the British Columbia Human Rights Tribunal (BCHRT) issued a decision approving a representative complaint (akin to a class action) against BC Hydro on behalf of “those persons allegedly diagnosed with electromagnetic hypersensitivity and who have been advised to avoid exposure to wireless technology”.

The Tribunal approved the representation of that class by the Citizens for Safe Technology Society, which it found to have authority to bring the representative complaint.  The Society may be contacted at www.citizensforsafetechnology.org  by any person wishing to join in the complaint.

The Tribunal found that the complaint brought by the Citizens for Safe Technology Society properly alleges a breach of the Human Rights Code in that it alleges a disability,  adverse treatment in respect of a service customarily available to the public, and a nexus or connection between the disability and the adverse treatment. By way of the Complaint, the Citizens for Safe Technology Society seeks:

On May 31, 2011, the World Health Organization classified radiofrequency electromagnetic fields a 2B carcinogen, same as DDT and lead. The emissions generated by the Smart Meters fall under this classification of emissions and risk.

The Citizens for Safe Technology Society is currently fundraising to bring a tort action against BC Hydro so as to prohibit the imposition of microwave emitting smart meters on BC residents regardless of whether they have electromagnetic hypersensitivity.