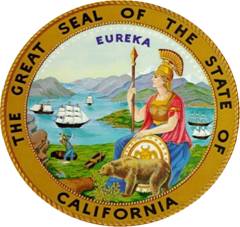 CDPH sent the following 3 study references to the CCST: