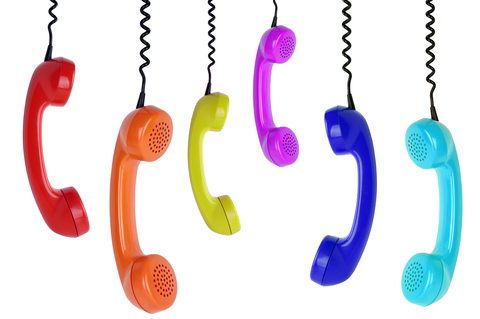 Corded landlines provide a clear, reliable connection, and they work even if the power goes out. 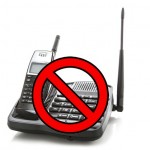 transmit electromagnetic radiation from the base and when you talk on it.  Cell phones also transmit, even when you aren’t using them.  The World Health Organization classifies wireless radiation as a possible carcinogen, in the same category as DDT, lead and engine exhaust. WHO Press release, May 2011

This radiation creates a toxic environment for your family and your neighbors as the radiation transmits for a long distance, even through walls.

California Department of Public Health (CDPH) 2014 guidance on How to reduce Exposure includes: 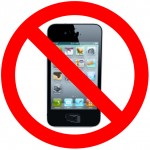 It’s very important to protect children as their brains absorb more radiation than adults.  Use corded landline phones. Unplug and remove cordless phones, and use cell phones for emergencies only.

Medical warnings needed on DECT cordless phone use  Don Maisch, EMFacts Consultancy exposes the hazards of DECT cordless phones that constantly emit wireless radiation from the telephone base.  These phones are widely in use in homes and businesses.

Use of mobile phones and cordless phones is associated with increased risk for glioma and acoustic neuroma: Study by L. Hardell 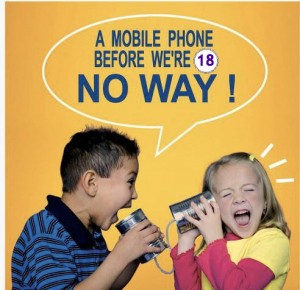 Children:  The Russian National Committee on Non Ionizing Radiation Protection advises against cell phones for 18 years and under and warns of the following health risks to children: disruption of memory, decline of attention, sleep problems, diminished learning and cognitive abilities, increased irritability, stress and epileptic readiness. RNCNIRP Flier A Swedish study found that young adults who use cell or cordless phones before age 20 have five times the risk of brain tumors.

Dr. Christine Aschermann writes about her personal observations made in her medical practice, that “there has been an increased occurrence of cognitive and psychological disorders with exposure to telecommunications.” Personality changes caused by mobile telecommunications

Disconnect-Cell Phones- Devra Davis  (news coverage) This is an excellent primer on cell phone safety, what the cell phone manual says, how the safety standards were developed, what the science says, conflicts in science, etc.

If you are wondering if protection devices will really protect you read this commentary by Dr. Louis Slesin: Scams Galore 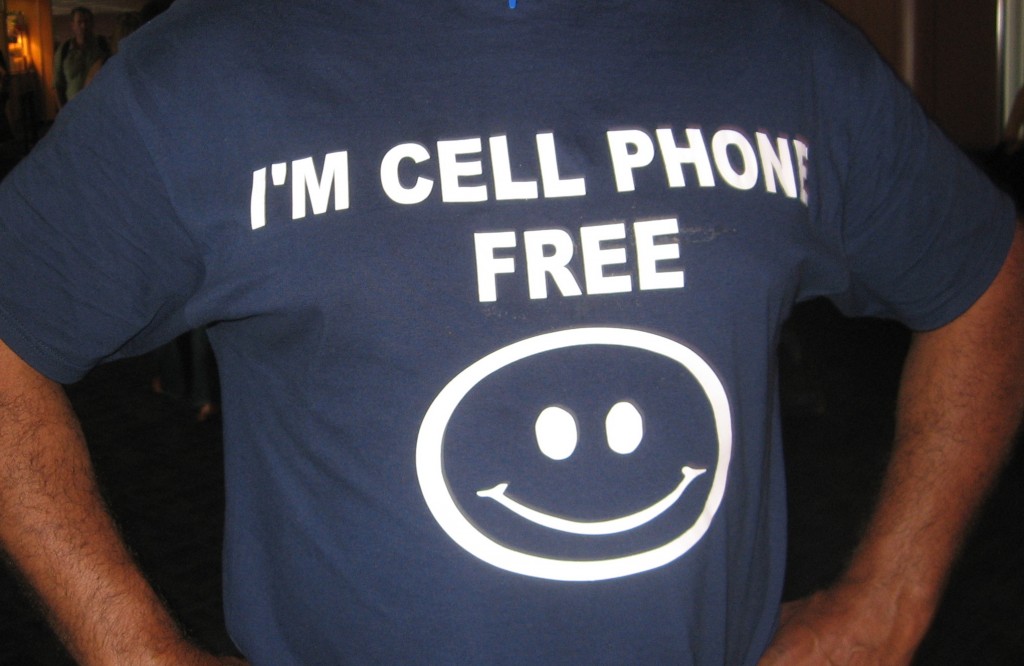 33 thoughts on “Use Corded Landlines!”