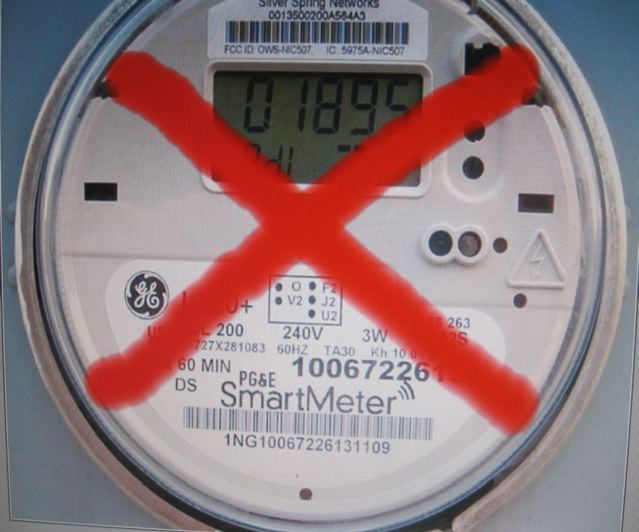 New Mexico Public Utilities Commission has rejected a plan to install a half million smart meters. “The plan presented in the Application does not provide a net public benefit and it does not promote the public interest,” wrote the Commission. Whereas every other US state with rare exception, is forcing smart meters on residents, or charging extortion opt-out fees, Santa Fe regulators have historically upheld the public’s best interest by rejecting smart meters!

This decision is in stark contrast to what the California Public Utilities Commission did in 2010, which was to partner with the utilities and rapidly deploy millions of smart meters with no safety review, and despite thousands of complaints. There are four appeals filed in 2015 still pending in this case.

According to New Mexico activist and author Arthur Firstenberg, “The decision means there will not be smart meters in the near future in New Mexico’s metropolitan areas: Santa Fe, Albuquerque, Las Vegas, Clayton, Ruidoso, Tularosa, Alamogordo, Silver City, Lordsburg and Deming.”

Thank you to all the activists and educators who helped make this happen. Great big Congratulations!