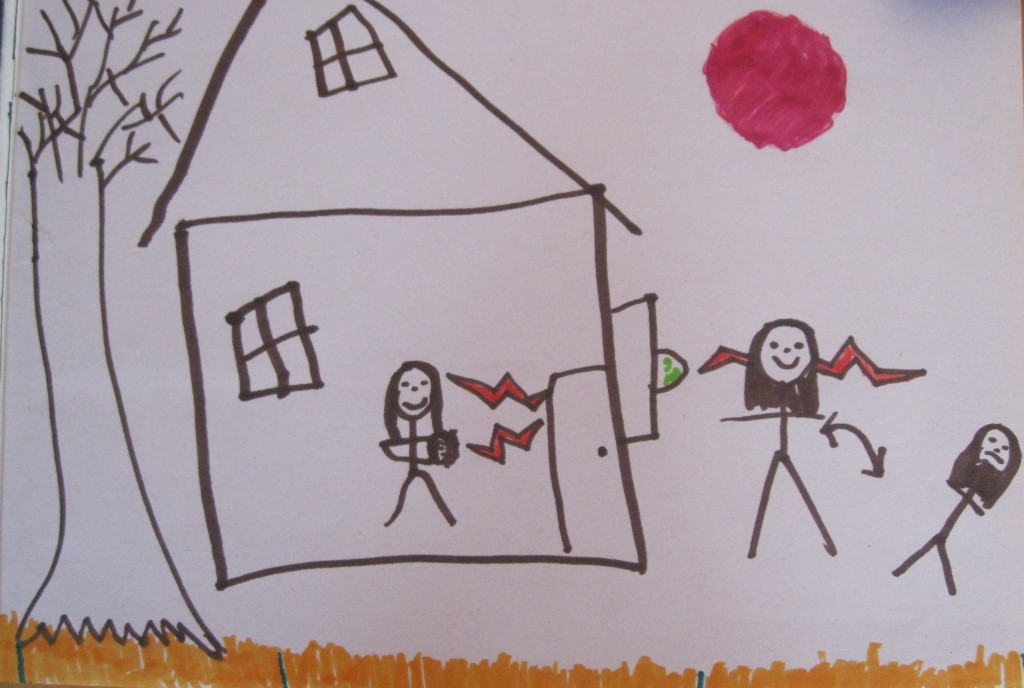 On July 28, the California Public Utilities Commission (CPUC) ordered utilities to install Home Area Network (HAN) devices and activate the second 2.4 ghz microwave antennae in the electric Smart Meter in 5000 CA homes.  (P. 4 ” The decision orders PG&E, SCE, and SDG&E to each file a Tier 3 advice letter advice letter within four months to develop Smart Meter Home Area Network implementation plans specific to each. The plans must include an initial rollout of service to up to 5000 Home Area Network (HAN) devices that would allow HAN activation for early adopters upon request. … The full rollout shall require smart meters to transmit energy usage data to the home so that it can be received by a HAN device…”)

The industry/government partnered concept is that all new appliances will contain microwave antennas to operate in conjunction with the HAN, alerting consumers about their power consumption. What they don’t tell you is this HAN device will give utilities direct access into your home to turn on, or off your appliances, to control your electric use. What is not advertised is how the utilities will market data they collect from you to interested third parties, nor how microwave radiation was known to make people sick,  is known to make people sick,  is making people sick, and is now classified as a class 2B carcinogen by the WHO.

This directive to microwave 5000 homes was announced at the CPUC meeting, shortly after dozens of California ratepayers passionately implored the Commission to halt the radiation rollout.  Speaker after speaker shared how the wireless meters were making them sick and even homeless. The first speaker stated that since the new meter was installed he was having headaches and President Peevey told him to talk to PG&E who were in the room and that they would help him. (really?) The last speaker stated he would help anyone who wanted to remove the meter and send it back to PG&E in pieces and he did not care if it was against the law, that he would do time for it.

Following pubic comments, Commissioner Simon expressed his disappointment  in the industry and called on those who economically benefit from the technology to show up at public comments to educate the public domain (see 1:34:00 on the above referenced webcast) He said, “the public comment is very one sided…it puts me in a somewhat precarious position.”

President Peevey also stated his frustration over those opposing the meters and said, ” I think it’s kind of sad, that we had so many people here this morning talking to us about how this technology will allow people to know when they are doing their wash, and all that kind of stuff and they all walk out and have no interest in hearing us adopt something [privacy and security rules] that is fundamentally what they seek. It’s extremely frustrating, but I guess that goes with life in the fast lane and public service…” Then he laughs.  President Peevey is ignoring the main reason people are speaking at public comments and asking for immediate relief, to have meters removed because they are making people sick.

The next opportunity to speak to the Commissioners is on August 18 at 9 am at the CPUC in SF. (505 Van Ness Ave.) Prepare a one minute statement. Bring a few friends- It’s going to take hundreds of people showing up and demanding a halt to this program.